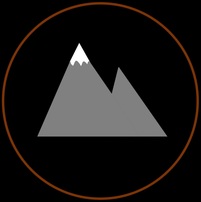 Large, sharp talons for holding and dismembering prey.
Sharp, pointed beak for using as a weapon to kill prey quickly and also useful for tearing meat off carcasses. 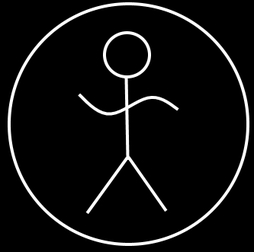 Golden Eagles can reach speeds of almost 200 miles an hour when diving for prey and partaking in aerial dances during courtship.

Golden Eagles only known predators are Grizzly Bears and Wolverines.