Their marsupium faces backwards, so dirt is not kicked inside when the female is digging. Bandicoots hind feet are much longer than their front feet, with the second and third toes being fused together. This adaptation creates a strong base for the hopping animals, and also acts as a good tool for grooming themselves. 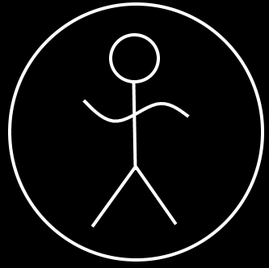 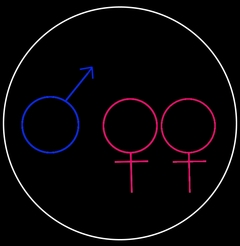 Bandicoots have a bifurcated penis.