Bichirs have a flexible, elongated body for gliding in the water with snake-like movements. They can breathe air due to their adapted swim bladder, and can use their strong pectoral fins to travel short distances on land in dry periods. 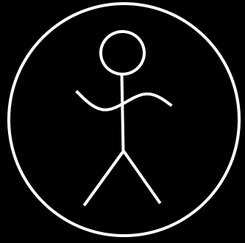 Bichirs are covered in small bony scales which form flexible armour to protect them from predators. 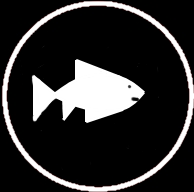