Chimps possess longer arms than legs and have both opposable thumbs and big toes, helping their movement through trees and on the ground as 'knuckle-walkers'.
Like humans, chimps have flat faces, forward facing eyes, and relatively small noses. These have implications on a chimp’s senses such as an increased reliance on vision and a decreased reliance on smell. 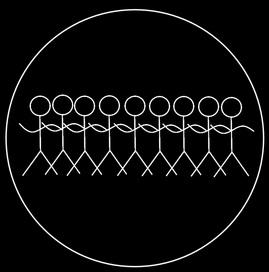 Groups of 15-80 individuals. Complex social structures within these groups and wars often occur between neighbouring groups. 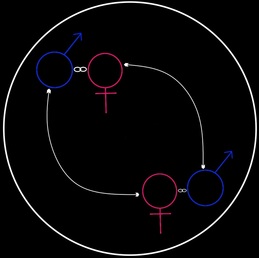 Like us, Chimpanzees are also partial to a tipple of alcohol. Wild chimpanzees create sponges out of crushed up leaves to soak up fermented palm sap - palm wine - to drink and some individuals drink the equivalent of one bottle of wine! They even look inebriated afterwards and quite often fall asleep after a drink.