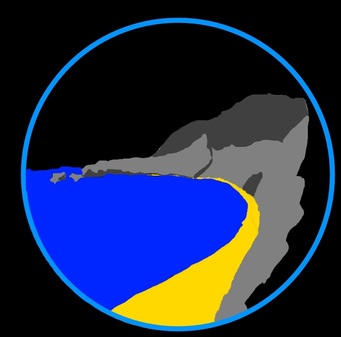 Males are much larger than females, as they fight with other males to defend their territories. Fur seals have slits for nostrils that naturally close when underwater. They also have large eyes to help see when swimming underwater. They have special under-fur that is waterproof and helps regulate their body temperature. Strong front flippers help them swim in the water, but also help them move across land. 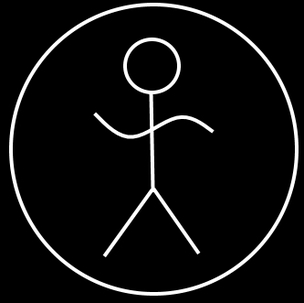 Solitary in winter
Form large groups during the breeding season. Each large group of females - or harem - is monopolised by the strongest male in the area that successfully out fights all his rivals.

Seals use the same naming as cows, with males being called bulls and females called cows. 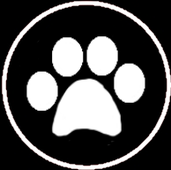