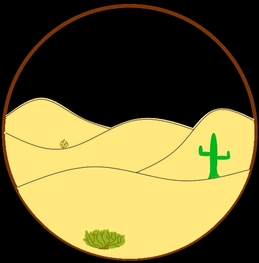 They have long hind feet that they use for hopping, similar to a kangaroo. Their long tail helps them to balance whilst jumping. Jerboa have sandy coloured fur to blend into their desert habitat. 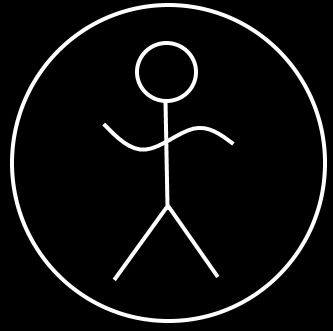 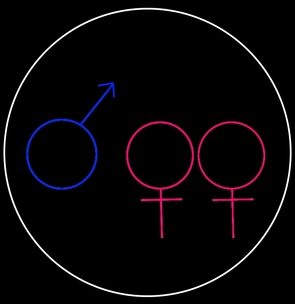 They don’t drink liquid water despite living in very hot places, this is because they hide in their burrows during the day to conserve water and obtain all the water they need from their food, primarily seeds and insects, that they find during the night.