Deserts, savannah, forests, grasslands and urban areas across the globe. Geographical location depends on the species.

Strong wings allows pigeons to be highly manoeuvrable in the air. 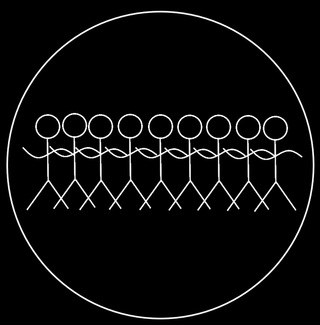 Live in flocks
Many species are believed to be socially monogamous but promiscuity is rife in many other pigeon species.

Pigeons are probably the best navigators in the world. They can sense Earth's electromagnetic field and use it like a compass to guide them home, even when blindfolded!

Maps from: http://species.mol.org/species/
"Gołębie" by Lestat (Jan Mehlich) - Own workThis is a retouched picture, which means that it has been digitally altered from its original version. Modifications: rotated and image altered for printing size. Modifications made by CarolSpears. The original can be found here.. Licensed under CC BY-SA 3.0 via Wikimedia Commons - https://commons.wikimedia.org/wiki/File:Go%C5%82%C4%99bie.jpg#/media/File:Go%C5%82%C4%99bie.jpg