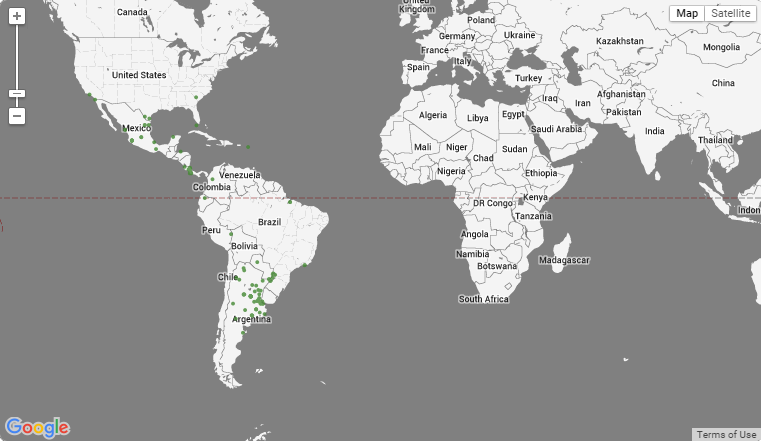 Silver Argiopes prefer warm, dry areas within their range and can often be found on Prickly Pear cacti.

Argiopes are typically colorful to signal to spiders of the other sex, but they have a brown underbelly which may assist in camouflage depending on where they sit on the web. 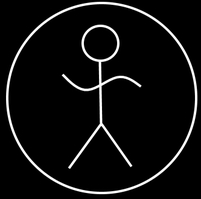 The male will create a web next to the web of the female. He may perform several complex steps to court her, which is dangerous as she is much larger than he is. If she accepts him, the male deposits and places a sperm sac into the female, after which she will place an eggsac into the males companion web.

This species, like most members of Argiope, make a structure in the web called a stabilimentum. Nobody knows just what these stabilimenta are for, and hypothesize that they might warn birds not to fly into the web. Others think they strengthen the web structurally, or that the reflection attracts insects. 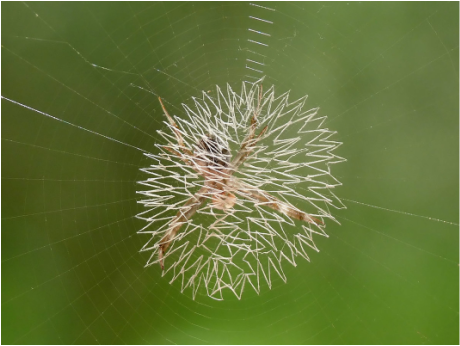